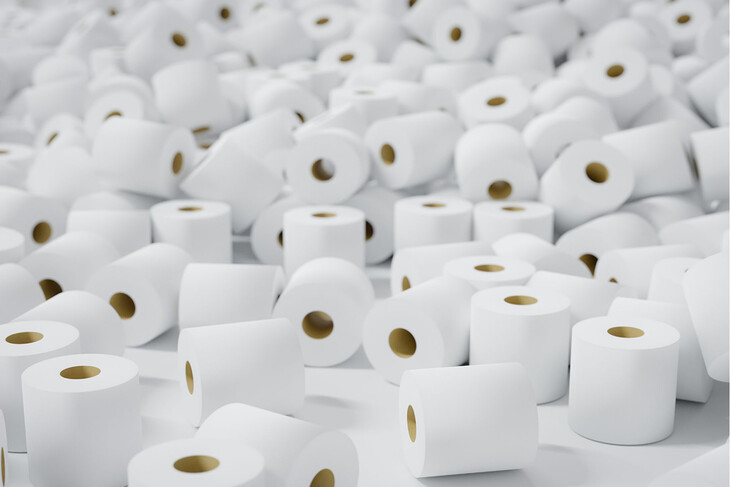 Waitrose has today announced it will be updating packaging and information available to customers in order to raise awareness of bowel cancer symptoms.  Bowel Cancer UK’s #GetOnARoll campaign is calling on all supermarkets across the country to put bowel cancer symptoms on their own brand loo roll – where people need to see them most.

We will be taking the following steps:

Natalie Mitchell, Waitrose Director of Own Brand, said: “We want all of our customers to recognise the symptoms of bowel cancer. We’ve been inspired by what Dame Deborah James has done to raise awareness and we want to play our part in this really important campaign in partnership with Bowel Cancer UK.  We will be updating our packaging from the autumn* to include this important information”.

Bowel Cancer UK CEO Genevieve Edwards said: “Almost 43,000 people are diagnosed with bowel cancer in the UK every year, making it the fourth most common cancer. It’s the second biggest cancer killer, but it doesn’t have to be, as the disease is treatable and curable, especially when it’s discovered early. Sadly, 60 percent of people are diagnosed at later stages of the disease, when it’s more difficult to treat. Awareness of the red flag symptoms of bowel cancer remains worryingly low, so it’s fantastic that Waitrose has signed up to our #GetOnARoll campaign to help people recognise the signs.”

We're committed to eliminating unnecessary waste, so packaging will change as individual products are sold through.

Bowel cancer is the fourth most common cancer in the UK and the second biggest cancer killer. However, it is treatable and curable, especially if diagnosed early.

Listed symptoms for packaging will include:

About the John Lewis Partnership
The John Lewis Partnership owns and operates two of Britain's best-loved retail brands - John Lewis and Waitrose. Started as a radical experiment over a century ago, the Partnership is now the largest employee-owned business in the UK, with over 80,000 employees who are all Partners in the business. The Partnership is purpose-driven, existing to create a fairer and more sustainable future for our Partners, customers, suppliers and communities. Our Purpose not only inspires our principles, drives our decisions and acts as our guide to be a force for good, it steers us to do things differently and better - all in service of creating a happier world for everyone and everything we touch.

Waitrose & Partners has 331 shops in England, Scotland, Wales and the Channel Islands, including 59 convenience branches, 27 shops at Welcome Break locations, and Waitrose.com - its fast-growing online shopping business, consistently rated highly by independent research. The retailer combines the convenience of a supermarket with the expertise and service of a specialist shop - dedicated to offering quality food that has been responsibly sourced, combined with high standards of customer service. As part of an employee-owned business, all Partners have a say in how the business is run. 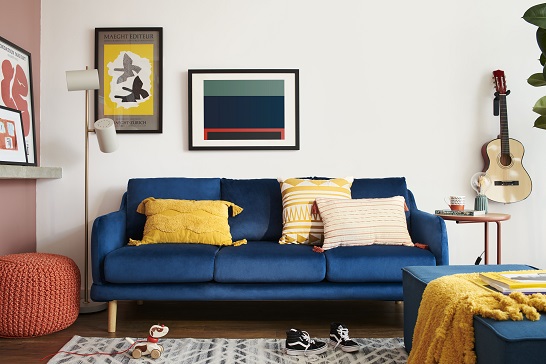 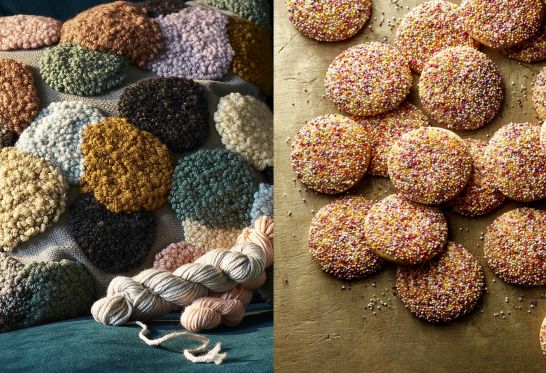 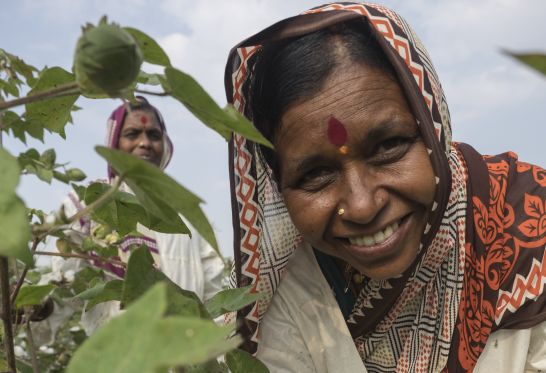 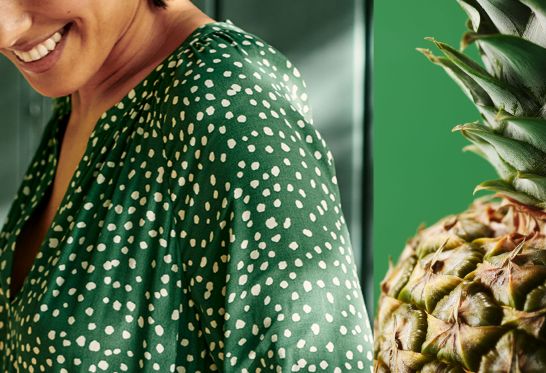 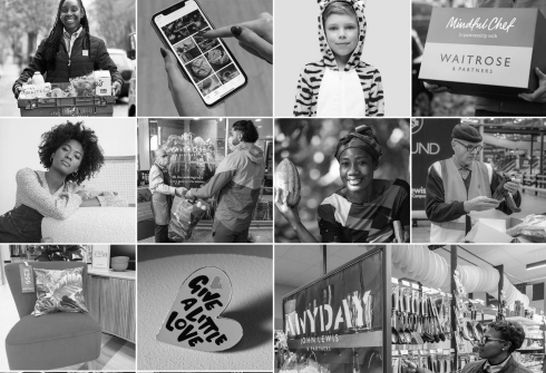 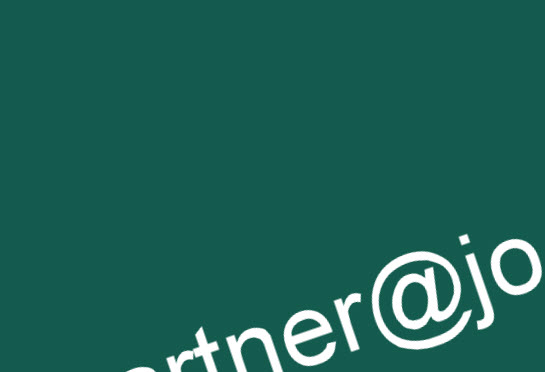 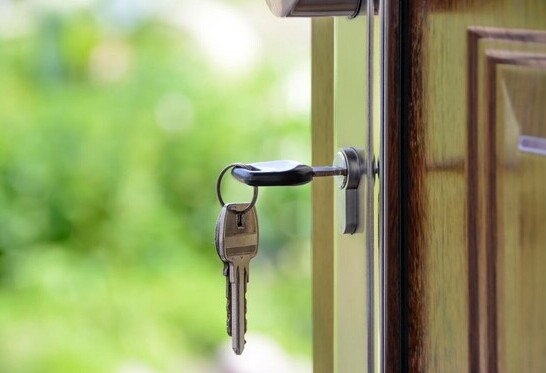 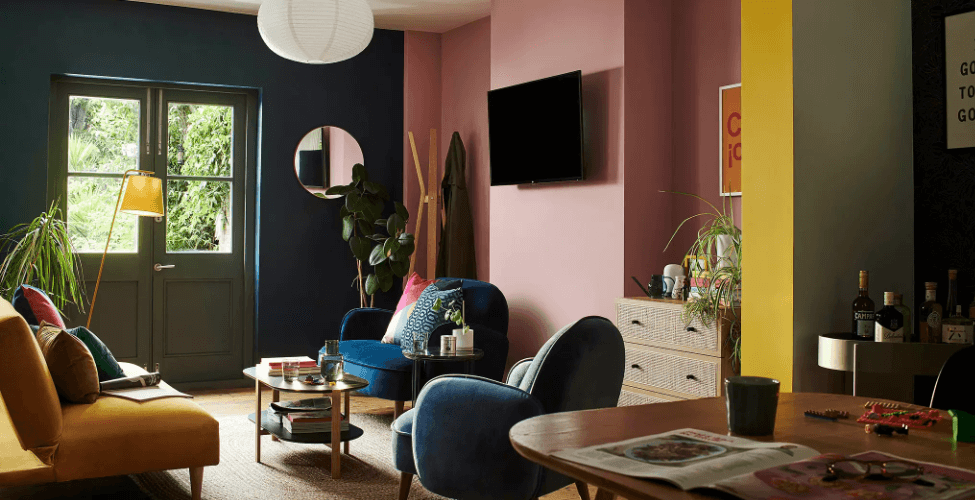